With all the excitement about Henry, the news about Teagan Rae,
who came during my blogging break, got lost.

Let me tell you about Teagan.

She was due on April 22, they scheduled induction for April 23. 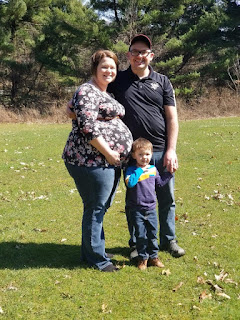 This sweet family of three was about to become a family of four!

About 5AM on April 21, Ashley called.  Her water broke.

The hospital was almost an hour away...

Locklan and I snuggled while we waited..
. 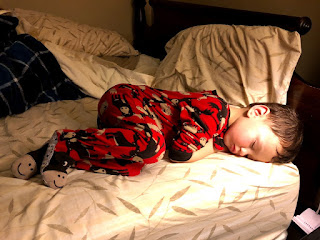 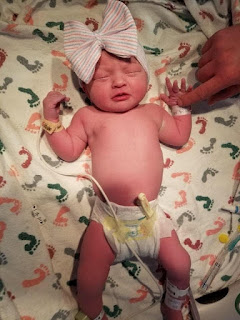 She was beautiful from the start! 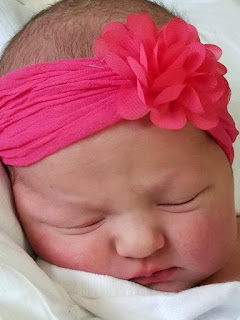 Tony, Mindy and I had the honor of taking Locklan down to meet her for the first time... 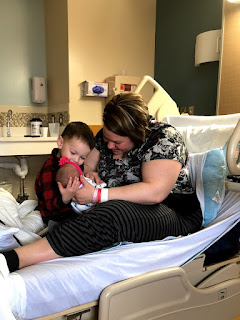 He was thrilled!  The first words out of his mouth were, "Oh, she's so cute!" 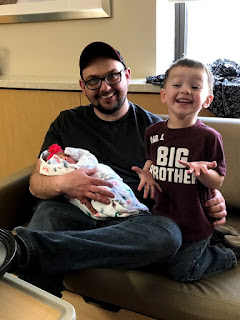 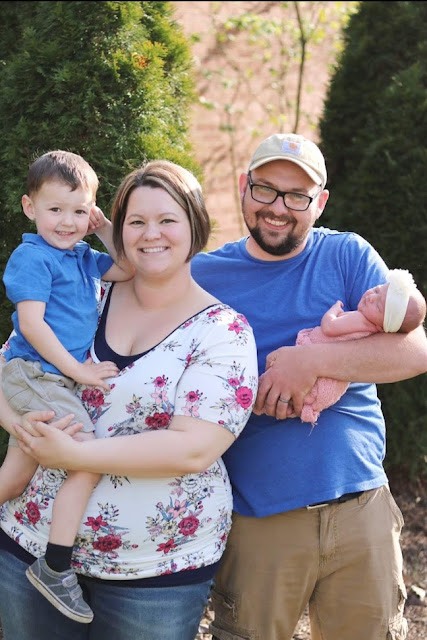 Yes, she was a little opinionated... 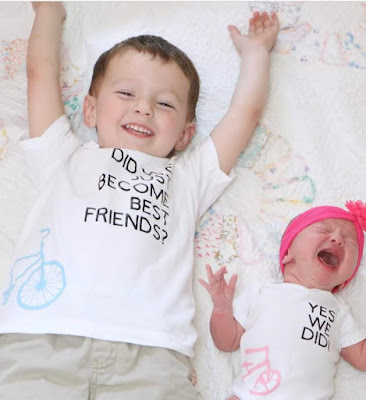 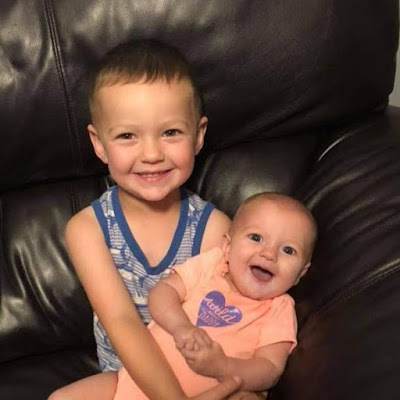 She loved her brother, that's for sure! 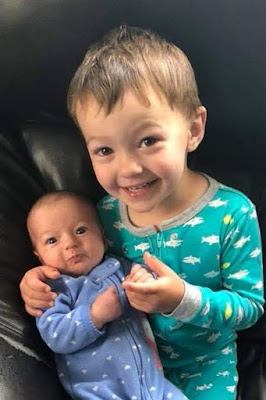 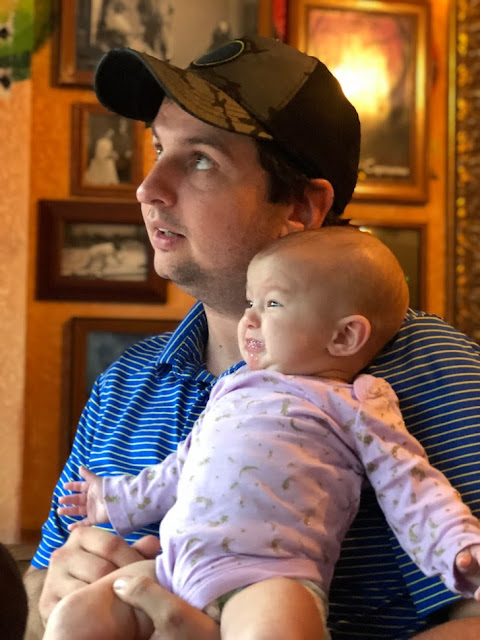 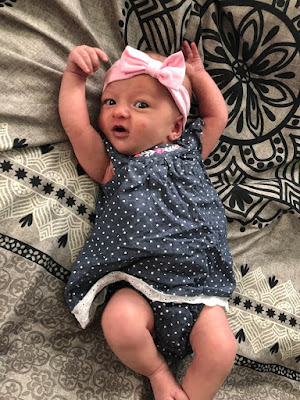 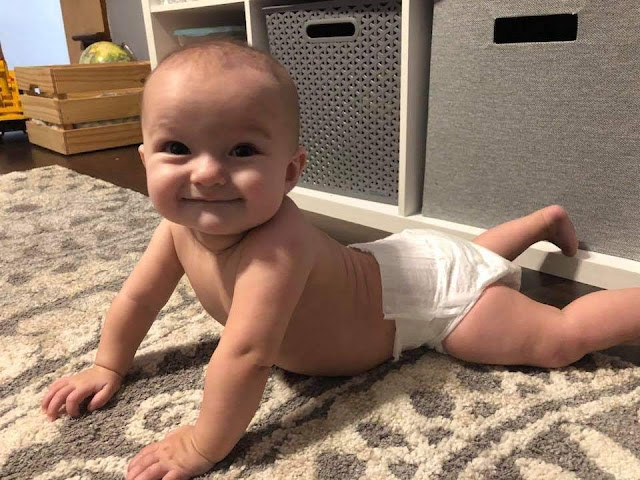 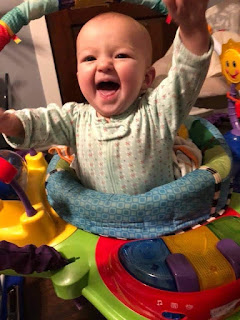 And she really loves her big brother... 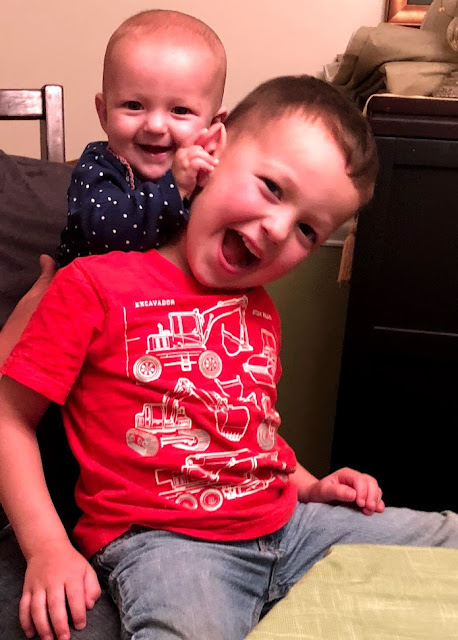 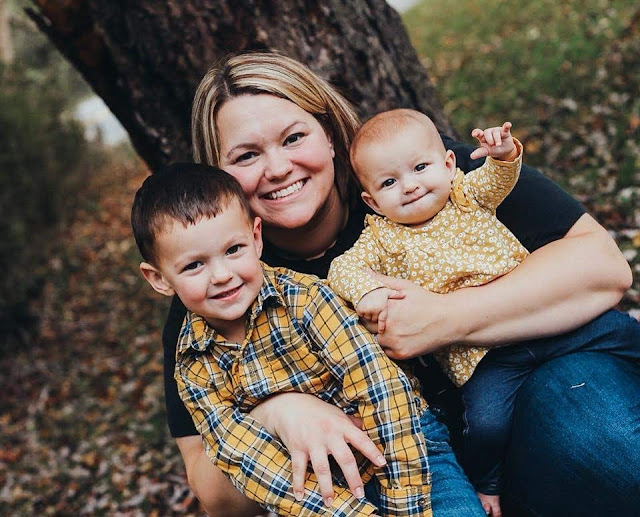 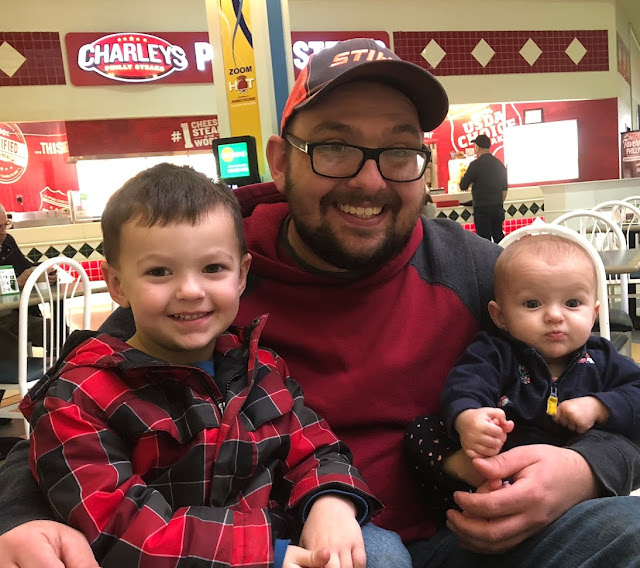 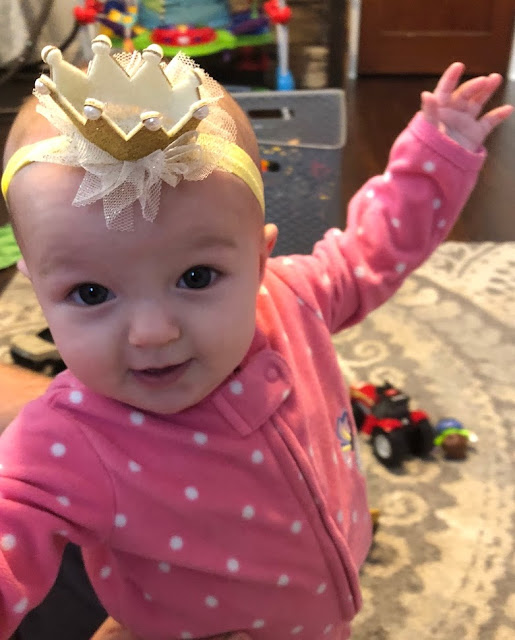 Forgot to add this one in...

Yes, she fell asleep while she was eating!

She puts the grand in granddaughter!

Labels: a day in my life, a day in the life, Andy, Ashley, being a grandma, granddaughter, Locklan, Teagan