Take me out to the ball game and It's a BOY!

Last week we received an unexpected treat.  Mark's sister, Marsha, called to ask if we wanted 2 tickets for the Pittsburgh Pirates vs Boston Red Socks game that they couldn't use.

I'm not a baseball fan but I love PNC Park.  It's right on the Allegheny River with a great view of Pittsburgh's skyline.  Add to that the fact that it was also fireworks night and I was ready to go. 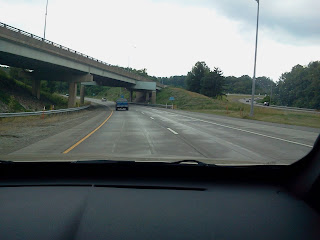 We're about 45 minutes from Pittsburgh and we wanted to get there early.   As we headed down the interstate, we decided to head over to Station Square and catch the Gateway Clipper Shuttle across the river. 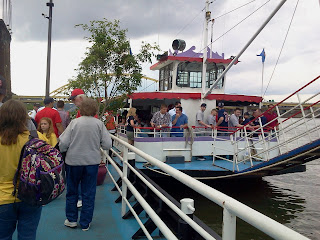 I love seeing the different sights from the shuttle.  Pittsburgh is such an interesting city... 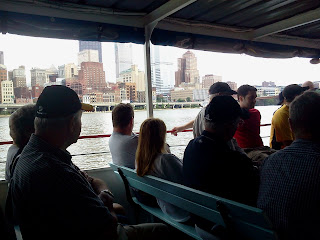 Sometimes you see some pretty strange characters as well... 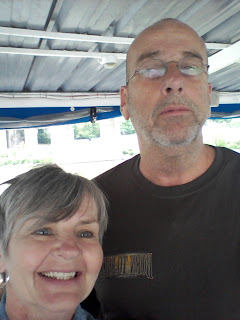 We got to our seats with plenty of time to spare.  The seats were amazing.  So close, we spent quite a bit of time dodging foul balls! 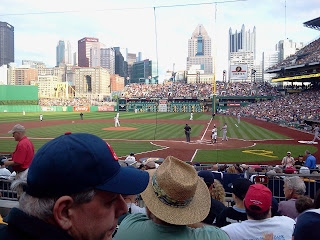 And again, some real characters... 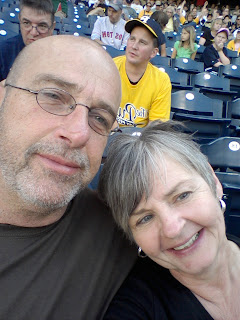 There was a record setting crowd that night, and there were soooo many Red Sock Fans.  This little guy seated in front of us was a die hard Red Sock fan.  He knew all the players, understood the game and high fived his father when they scored. 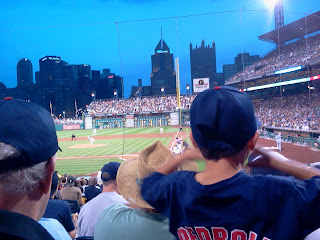 The view of the city got prettier and prettier as it got darker and darker. 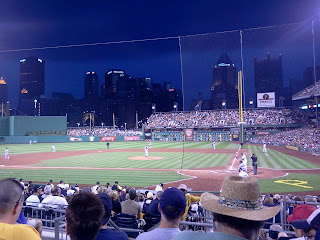 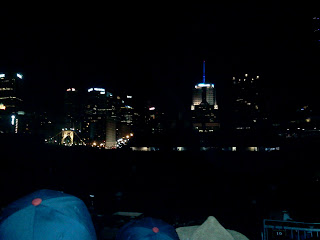 Finally, we won, 6-4 and it was time for fireworks! 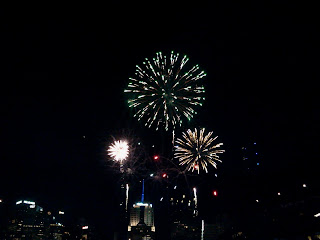 Marsha, thanks for the tickets.  We had such a good time and Mark loved eating his way around the stadium.  Thank you, Thank you Thank you.

Well, I guess Marsha couldn't have used the tickets anyway.  While we were watching the game, Krysti, Marsha's daughter went from this: 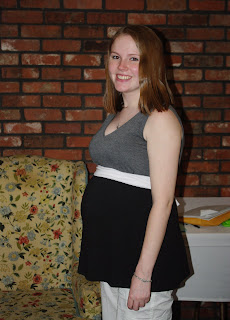 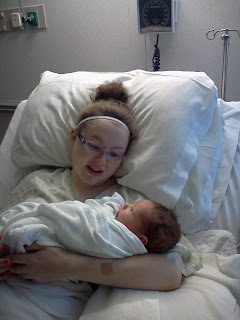 And Marsha and her husband Mike became grandparents.


Welcome to beautiful baby Gavin Miller Wright and congrats to Krysti and Brandon, the proud parents!