Let's talk about July, shall we?

July was busy too...we usually have a big picnic in July, but this year we had too many graduations and graduation parties, so we just moved into July with what Mark considered one of the biggest moments of his life: His 2003 Honda Civic went from 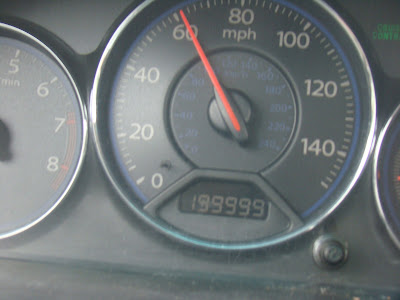 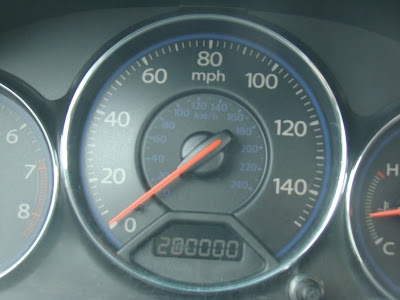 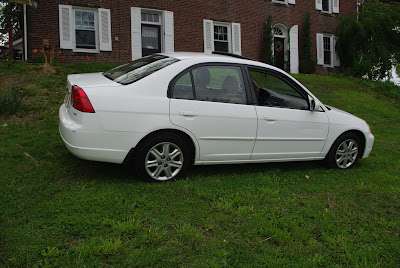 It probably seems a little strange that I was there in the car, with camera ready, for this big event...and even stranger that he had one of our sons on the phone to listen to him cheer as it turned over 200,000 miles, but that's my hubby...

Mark celebrated the big 5-OH! Yes, he has more miles on him than the Honda, but he looks just as good, doesn't he? 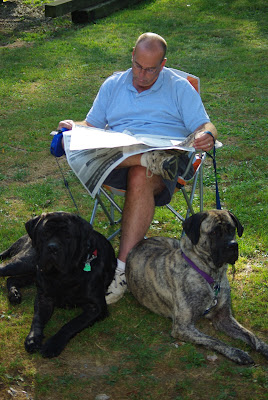 Before you ask, I will tell you, he did have a case of middle-age-crazies, or a mid-life-crisis. Instead of the Harley (that he wanted to buy) or the bikini underwear (that I was willing to buy for him) or the young, skinny girlfriend that he knew better than to find, he decided that he wanted this: 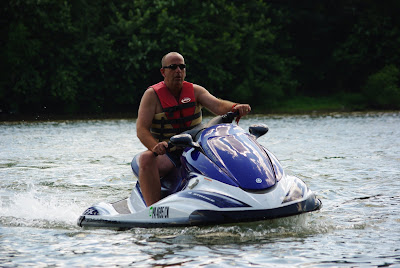 a jet ski! Of course, the kids loved it! 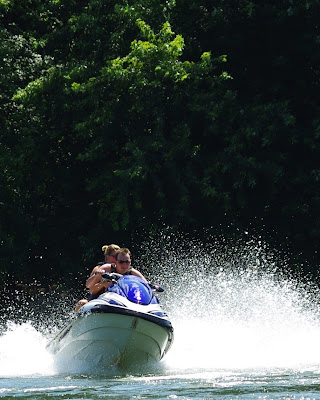 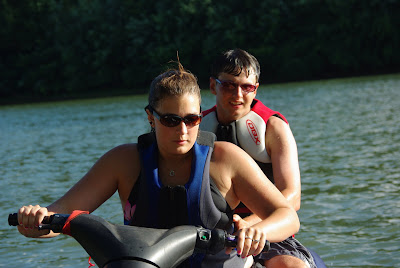 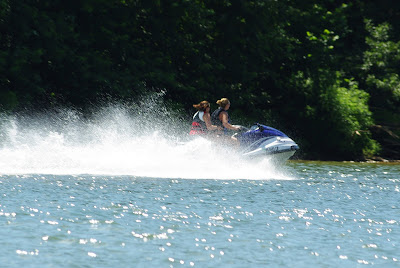 Of course, we spent every spare minute on the river, which made us realize we needed a place on the river...YES! So we found a place to call home, on the Kiskiminetas, or Kiski, River! We moved the motor home up there for the summer, and from then on, if you wanted to find us, we were at the river!

Also in July, I took my niece and her friend out for our first annual girls overnighter. We went to the water and amusement park in Erie, PA, for two days. The girls had a ball! 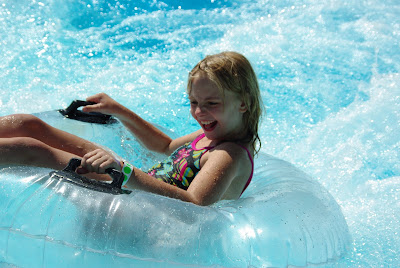 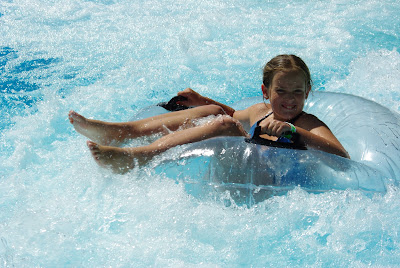 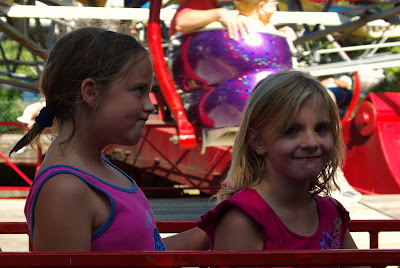 After being around the guys for all those years, I didn't realize how much fun a bunch of girls could be...we giggled most of the night and enjoyed the beach the next day. 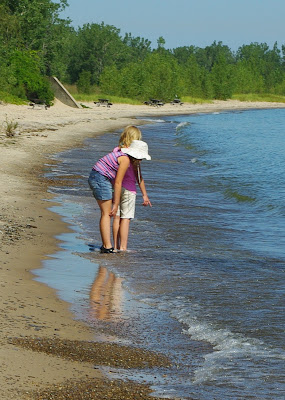 She's the first local girl in the family since my daughter was born in 1970! My late sister's daughter is now 30 but she has always lived on the west coast, so we got to see her once a year.
We are really enjoying having her around. She keeps us all on our toes!

I bought myself a new camera for my birthday. I think my family wished I hadn't. Nothing was safe. I photographed EVERYTHING (as you will see in the next few days). Check it out: 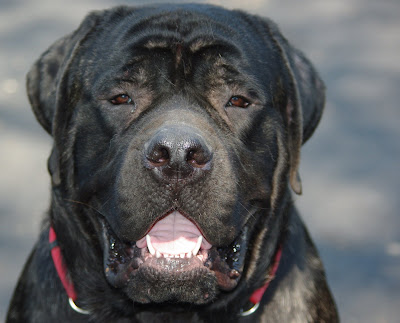 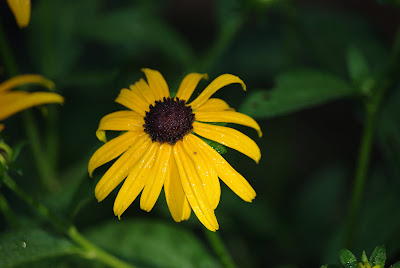 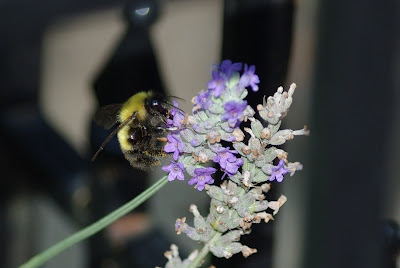 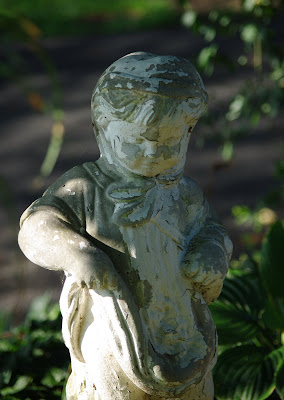 Wow, I can't wait to show you what we did in August...come back tomorrow and see!

I'm having a ball, hope you are enjoying yourself as well!
Posted by Jan at 12:01 AM

How the heck do you get your babies to stay still for pictures...the four-legged ones!!!!
Could be that since mine is part lab he won't stay still for anything!!!

Lucy, you got the LAB, I got the FLAB! Bill runs in huge circles twice a day for 90 seconds. End of activity. He lays in the driveway. Good luck if you want to park there!