Wow, lots of things to talk about...
Let's start at the end and work our way back...okay?
First...Ron and I have tickets for... 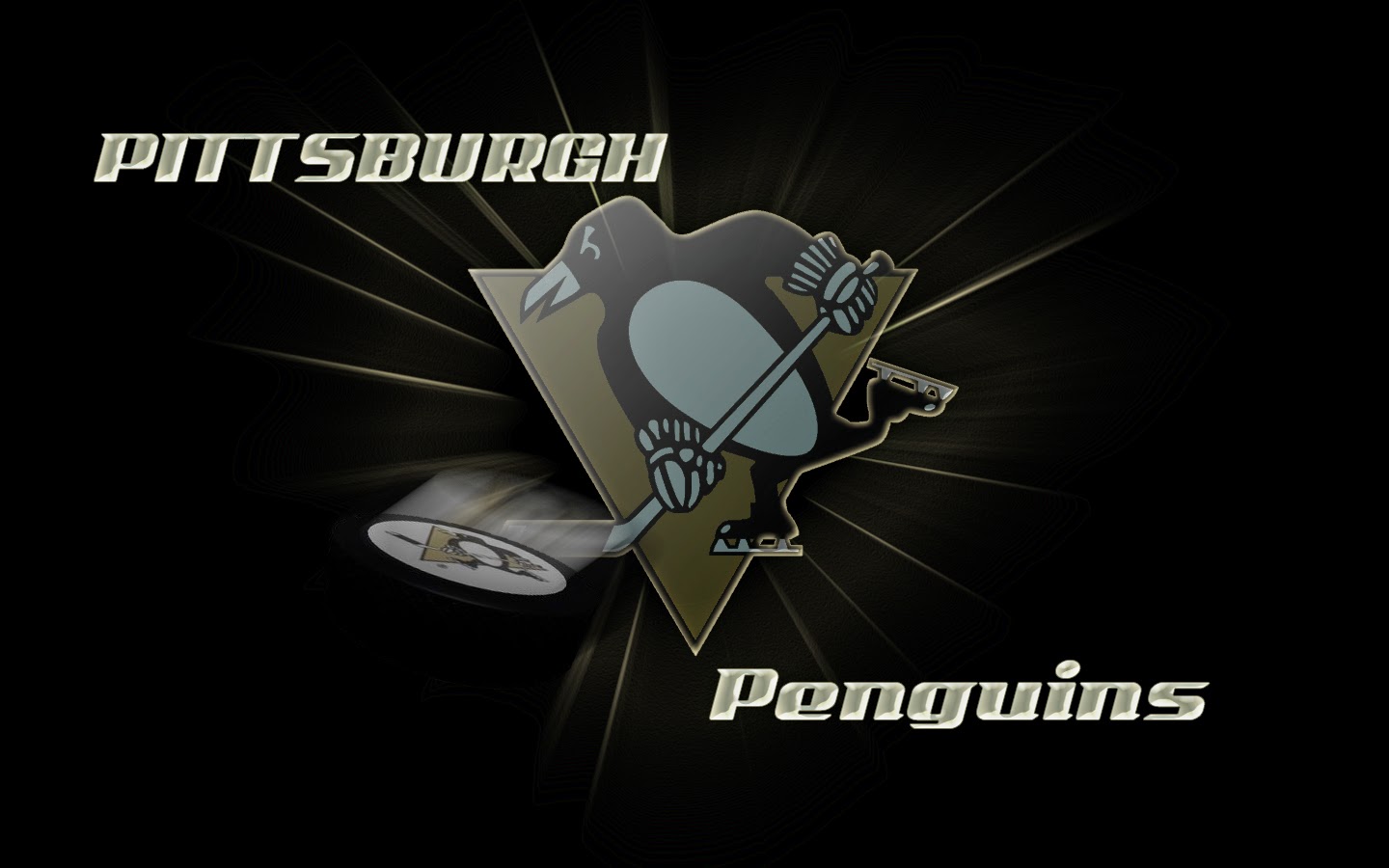 Tonight's Penguin Game!!!
As a rather last minute thing, when the people next door couldn't use their tickets, we bought them.
I haven't been to a game yet this year, so I'm excited.  A real date!
Of course, it's bitterly cold out there.  The last I saw, it was 7° out there, and they are calling for snow...but I'm willing to brave the cold and snow to watch the Pens beat the Bruins.
Next, Andy and Ashley stopped by last night to show us the latest photos of Locklan David... 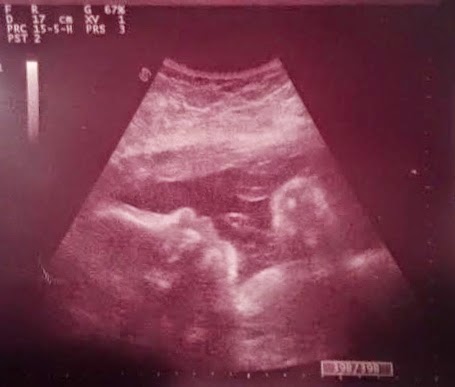 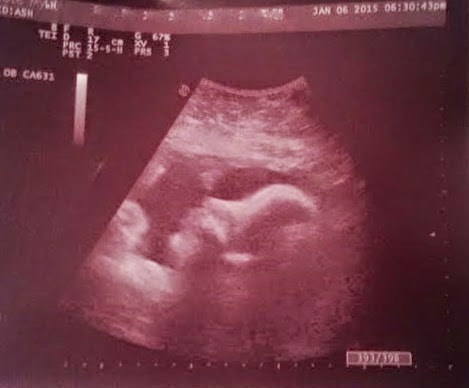 Isn't he adorable?
I thought he was so smart...turning around like that, but Ashley burst my bubble.
I guess the technician just photographed him from the other side...
Hey, what do I know????
Last, we have some pretty sick people here...
Last week, when I said Tony was feeling punky,
None of us knew, until Noelle forced him to see a doctor,
that he had the flu AND a two infected ears!
Noelle thought she was coming down with a cold...
Bronchitis!
And lastly,
Dolores, Noelle's grandmother, is in the hospital with the flu.
She's 85 and feeling a little wobbly right now.
As with the flu, they are doing what they can to make her comfortable.
How about some prayers, guys?
They can certainly use them.
Thanks for keeping us in your prayers,
I certainly keep everyone who stops by in mine.
Back soon.
Jan
PS, I made stuffed banana peppers last night...
they were mucho magnificent...do you think I'm finally learning how to cook?
﻿
﻿
Posted by Jan at 8:35 AM

Have fun at the game!

Prayers for your family. M has been sick with a cold and bronchitis for about a week. She seems better though working 13 hour days are not helping.

I hope you are learning! Although I was skinnier before I taught myself how to cook. ;)